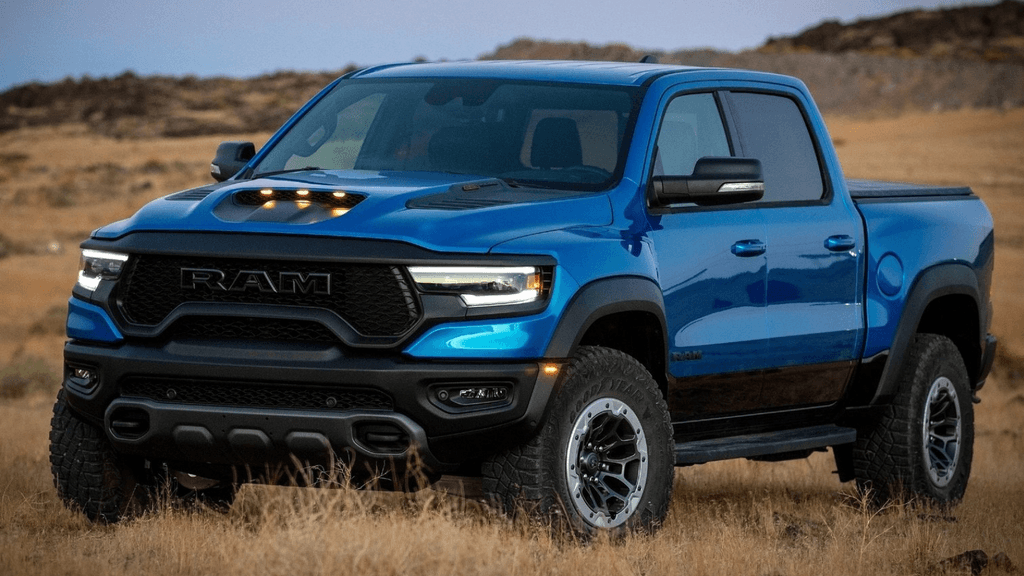 The South African bakkie market is flooded with contenders but the Dodge Ram TRX may just be the monster that beats them all.

So, you’re in the market for a bakkie? You have some cash burning a hole in your pocket and you want the meanest bakkie around. Now, there are two ways to go about this: Buy a top of the line offering from the likes of Toyota, Ford, Nissan or Isuzu and customise it with massive wheels and every option available to you from your local 4x4 supply store OR contact a little known company in Richards Bay and get your hands on a Dodge Ram TRX (TRX stands for T-Rex because it eats Raptors)!

So, who is this little-known Richards Bay company I speak of? Well, the company in question is US Trucks which, since 2006 has specialised in importing Dodge Ram “trucks”, converting them to Right Hand Drive and maintaining them for the local market. To get the steering wheel on the correct side of the dashboard, US Trucks employs what is called a “mirror conversion” whereby they employ components that mirror the factory equivalents to achieve the desired outcome. This leaves you with a car that, despite undergoing quite an extensive change is not compromised at all in terms of quality, safety and performance. To date, US Trucks have converted more than 270 Dodge Rams for SA customers and you can even order one from selected Jeep dealerships.

Moving back to the Dodge Ram TRX, this monster is their top of the range offering and it's reflected in the price, a whopping R3,9 million, and yes, like the price, there is nothing like it on the market.

Starting under the bonnet, the TRX doesn’t feature your usual TDI or V6 powerplant, NO! In true American style, the TRX is powered by Dodge’s infamous 6.2 litre SUPERCHARGED V8 HEMI which usually does duty in their latest muscle cars and churns out an equally impressive 523kW and 952Nm of torque…and you thought your Ranger Raptor was impressive? Being a modern bakkie, the TRX comes equipped with an 8-speed automatic gearbox with four-wheel drive, like really, what more could you want? 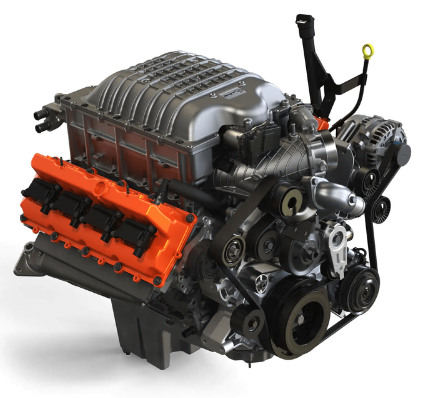 The TRX’s talents don’t end there however because hidden in the chassis you’ll find Bilstein Black Hawk e2 shock absorbers which give the bulky bakkie’s body a whopping 30cm of ground clearance together with 35.56cm worth of rear suspension travel and 33cm of front suspension travel. 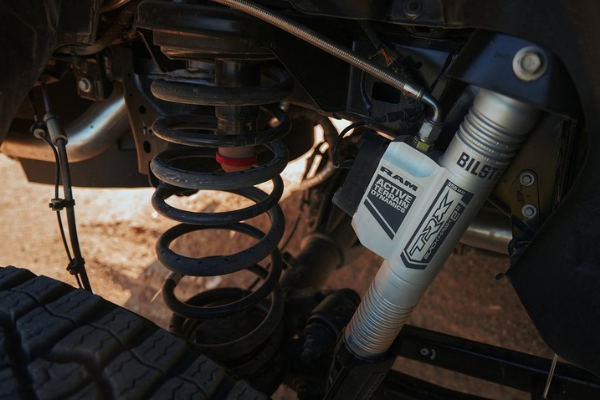 When it comes to looks, the TRX certainly doesn’t disappoint and it's all thanks to the blacked-out grille, aggressive bonnet…sorry, hood scoop and blacked-out wheel arches and lower body line that give the TRX a very purposeful, almost off-road racer feel. 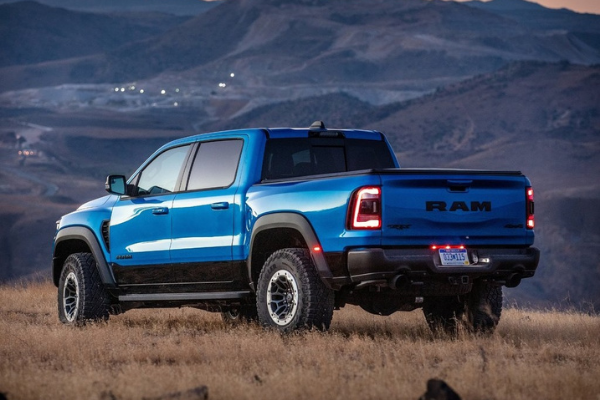 Adding to the off-road racer feel are the 35-inch Goodyear Wrangler Territory All-Terrain tires wrapped around gun-metal alloy wheels with bead locks (an outer ring that keeps the tyre mounted to the rims during extreme off-roading). 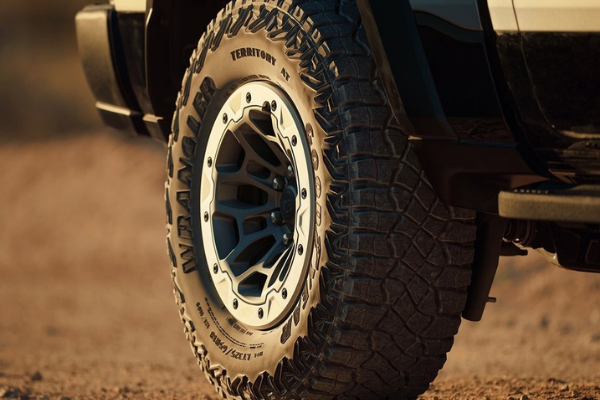 The same aggressive exterior theme is translated perfectly into the interior, an area where American cars tend to be left behind in terms of quality and design. Well, that’s not the case with the TRX interior which oozes quality and performance thanks not only to the dashboard’s design but also to the carbon fibre, leather and Alcantara trim that adorns the cab. What is even more impressive is that US Trucks have maintained the same level of quality as the factory throughout their conversion. In fact, you would be hard-pressed to find one element which looks out of place in the interior, a far cry from similar conversions you would see on cars like the grey import Mustangs, F150s or Blazers which dipped their toes in the market in the late 90s and early 2000s.

Aside from importing and converting the entire Dodge Ram pick-up range, US Trucks have also committed themselves to ensuring owners that their vehicles are taken care of, from servicing to accessories and the aftermarket sales support you would expect when it comes to owning such a specialised vehicle.

So, what do you think of the Dodge Ram TRX? Yes, the price may be out of reach of the general bakkie buyer, but this is no general bakkie. It’s a bakkie that you can use for work and it’s a lifestyle toy, like a dirt bike with 5 seats and the size to scare off anything that South African roads can throw at it, including taxis and potholes!

Looking for your next bakkie? Well, the ClickaCar Virtual Showroom is where you'll find it.