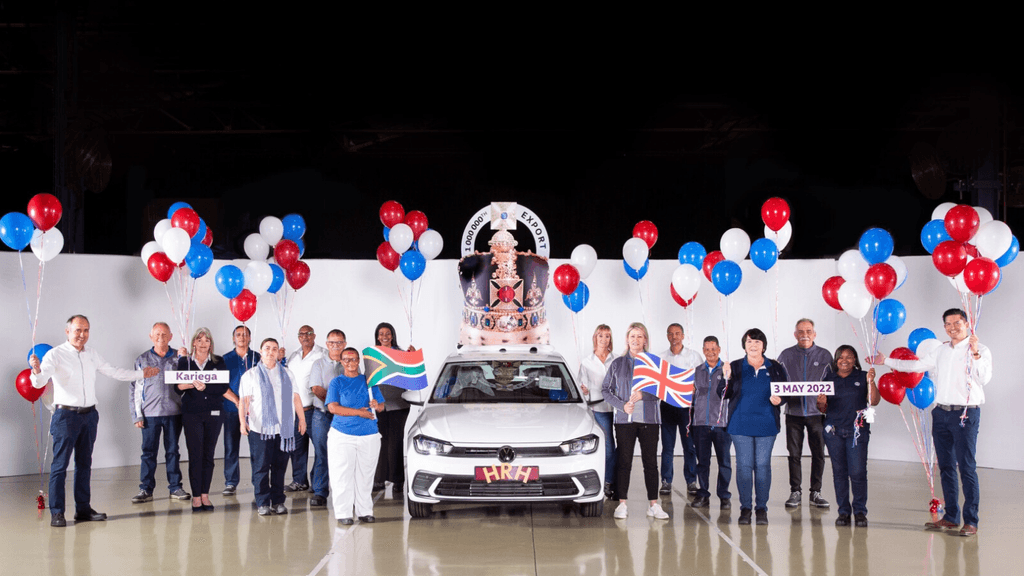 Despite the pandemic and ongoing semi-conductor shortage, VWSA and their staff at the company’s Kariega (Uitenhage) plant had every reason to celebrate as their 1-millionth export Polo has rolled off their production line!

The plant first began building the Polo way back in 1996, and their first export models began leaving our shores in 2002, finding homes in 38 countries as the local plant caters for both right and left-hand drive markets. The plant also has the honour of being the only one which produces the Polo GTI for the global market and the Polo Vivo for local consumption. 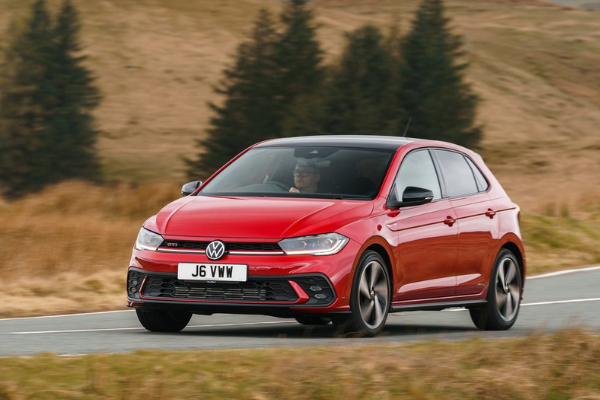 Speaking in honour of this massive achievement, Robert Cisek, VWSA Chairman and Managing Director said, “Given the current climate, with the pandemic and the semi-conductor crisis, this milestone is an especially strong moment for VWSA”. Cisek went on to add. “VWSA is the biggest private employer in Nelson Mandela Bay and a significant player when it comes to exports from this region. As a corporate citizen in Kariega and the Bay, and as the VWSA family, we are proud to have achieved this milestone, and we look forward to the next million mark. I would like to thank every employee who has contributed to this achievement.”

By the time VWSA’s 1-millionth Polo rolled off their production line on 3 May, the plant had an enviable record of having manufactured 4,181,031 vehicles to date, and if that wasn’t impressive enough, 1,292,793 of those vehicles were exported.

Need to get your hands on a Polo? The you need to visit the ClickaCar Virtual Showroom.