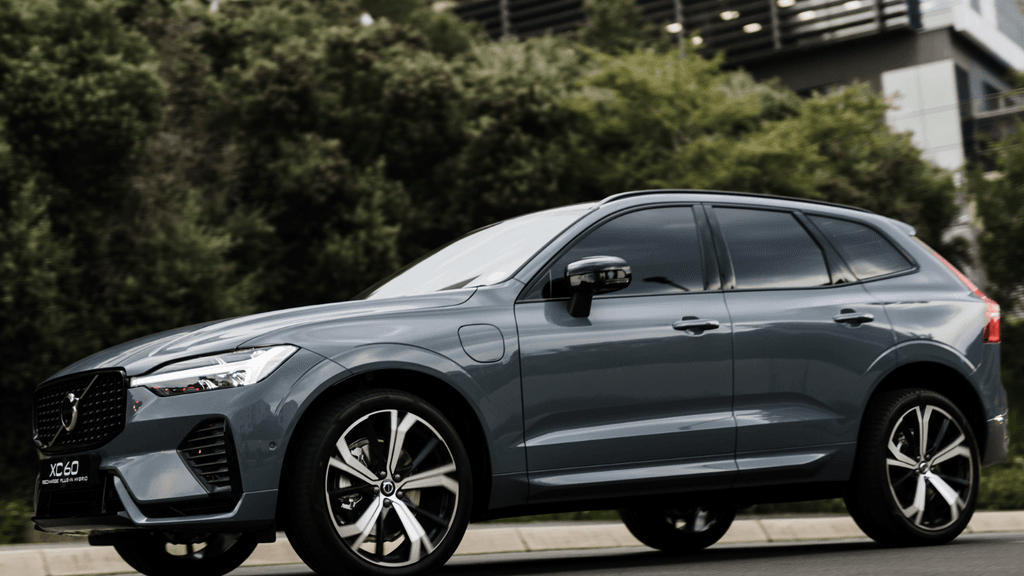 In February we had the pleasure of covering two manufacturers who had unleashed electric cars on the SA market. One was Audi SA which launched their e-tron range (read all about them here) and the other was Brandt BRV who, in conjunction with Thula Solutions has introduced an electric game viewer (you can read all about that here).

Well, it seems that Volvo Cars South Africa has now joined the party with the announcement that their local range of vehicles is now almost entirely electrified. This route was chosen as the company moves closer to its global ambition of transforming into a fully electric car company by 2030.

This recent update means that Volvo’s local line-up is now made up predominately of mild-hybrid, plug-in hybrid and all-electric vehicles. The launch of Volvo’s refreshed range, which took place at an event at The Leonardo in Sandton, will allow South African motorists to experience the various benefits of Volvo's three stages of vehicle electrification, a move which is in line with the Gothenburg-based company’s global strategy. 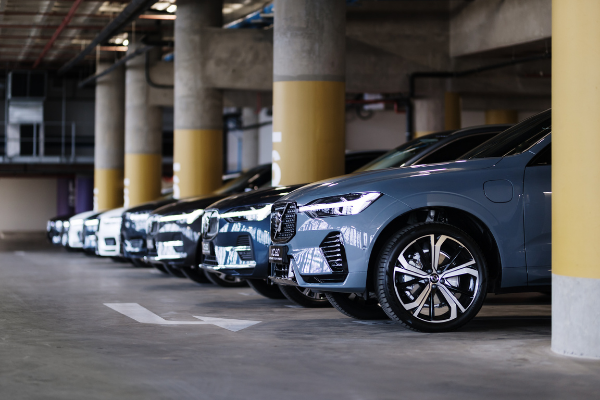 In his address to attendees at the launch, Greg Maruszewski, Managing Director at Volvo Cars South Africa said, “ Our mild-hybrid vehicles boast reduced tailpipe emissions, improved fuel economy and stronger on-road performance, making them ideal stepping stones to our plug-in hybrids, which add the major advantage of a pure-electric driving mode and ultimately our all-electric offering. In short, our completely renewed line-up covers all of the electrification bases,”

During the launch, Journalists had the pleasure of experiencing Volvo’s fully electric XC40 P8 Recharge, the XC60 T8 Recharge and the XC90 T8 Recharge plug-in hybrids. The B5 and B6 badged mild-hybrid variants, that make up the remainder of the XC60 and XC90 ranges were also on hand, allowing the motoring press to get better acquainted with the models’ intelligent Kinetic Energy Recovery System (KERS).

Aside from the obvious environmental advantages, this being Volvo, each of the models launched comes fully loaded with world-class safety technology. Adding to the spec sheet is class-leading connectivity which includes the company's latest Android-powered infotainment system, which is delivered complete with built-in Google apps and services.

The launch of Volvo’s EV leaning models locally coincides with the company’s rapid EV growth, with the Recharge models making up 34% of global sales in the fourth quarter of 2021, while plug-in hybrids accounted for 28%.

Looking for your next Volvo? It's waiting for you in the ClickaCar Virtual Showroom!