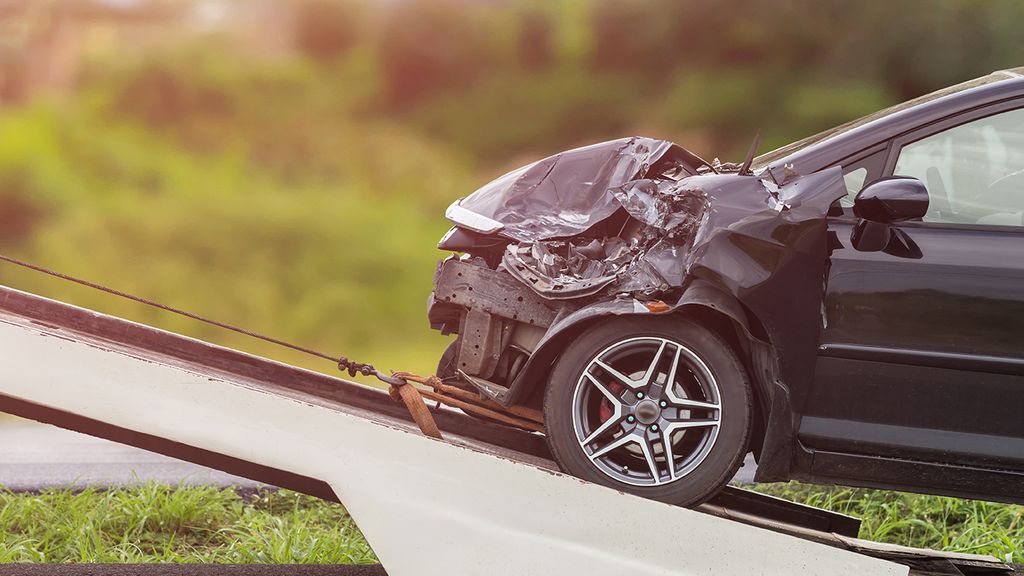 The Vehicle Salvage Database will allow consumers to find out if a used car has been written off before.

As a consumer, one of your greatest fears must be buying a used vehicle that was written off and rebuilt, leaving you unknowingly driving around in a potential death trap.

Unfortunately, many South Africans have found themselves in this position, but thankfully there is hope on the horizon. The South African Insurance Association (SAIA) is in the process of making their Vehicle Salvage Database (VSD) public, which will see the VIN numbers of all previously insured written-off vehicles published on an open website. Through this website, consumers will be able to access the accident history of the vehicle they wish to purchase, letting them know if the vehicle has been in a serious collision and written off before.

This decision comes after lobbying by the South African Motor Body Repairers Association (SAMBRA) who took up the cause to prevent cars that are written-off from being rebuilt and sold by unscrupulous repairers, which ultimately end up being purchased by unsuspecting consumers.

Richard Green, the National Director of SAMBRA, has said that the VSD system will provide private buyers and car dealers the opportunity to make informed decisions when purchasing vehicles.

The need for this system stems from the fact that insurers routinely write off vehicles and these vehicles are sold to auction yards. The problem arises when these vehicles are still registered as Code 2, the code assigned to a vehicle that is Used. These vehicles are bought by dubious repairers and sold back into the system for a large profit usually via Social Media platforms, to unsuspecting used car traders or to a business that could be viewed as the  ‘partner in crime’.  In cases where a vehicle has been rebuilt, it has to be registered as a Code 3.

SAMBRA’s fight for transparency within the industry started fours years ago and they cite a 2020 case involving a Ford Ranger as one of the most harrowing. In this instance, a customer unknowingly purchased a second-hand Ford Ranger from a Gauteng dealer which had had previously been written off and deemed uneconomical to repair. It was only when the vehicle went for a service that the dealer discovered critical issues, including hydraulic brake lines secured with cable ties, multiple structural repair issues on the frame and front suspension which could fail at any time thanks to heated second-hand suspension parts.

This case is just one of many where consumers had unknowingly bought vehicles that were rebuilt and dangerous to drive.

No date has been set for the introduction of the VSD site, but once it has been made available, consumers and dealers alike will benefit from the added peace of mind knowing that they can buy a vehicle with confidence having checked the history, and walking away from a dubious sale.