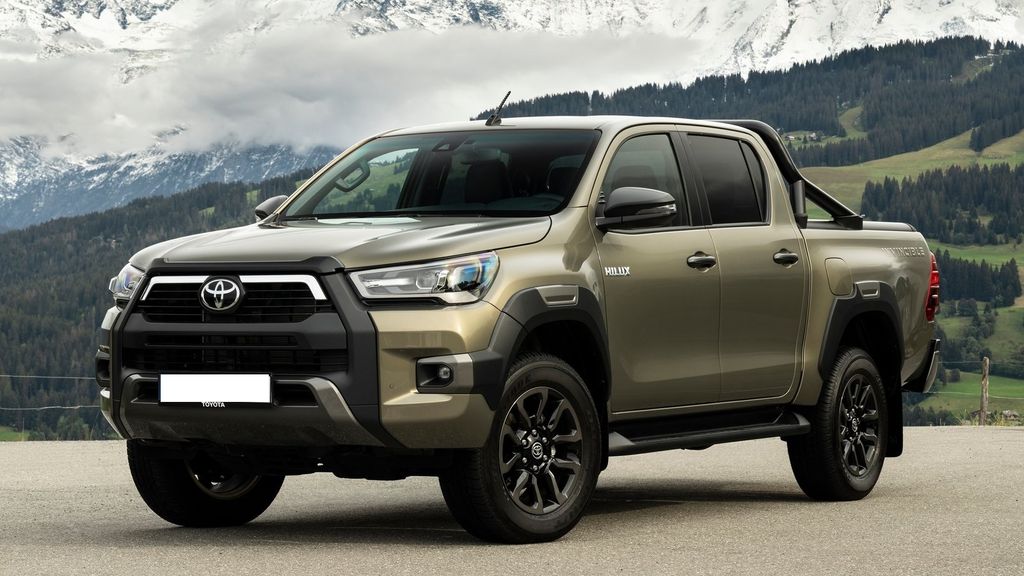 Toyota South Africa Motor’s (TSAM) local market share has always been the stuff of legends, but at the end of February, they ONCE AGAIN had the sales figures to back it up! Despite February being a relatively short sales month and the country reeling from disastrous economic conditions, TSAM posted their second-highest ever sales total, selling 13,458 units in one month alone, giving Toyota an overall market share of 30.4%.  To put TSAM’s sales figure’s into perspective, their numbers are twice as much as the second-placed OEM, and can only be surpassed by their own pre-COVID record of 13,694 units sold, achieved in September 2019.

In his comments regarding the company’s latest sales figures, TSAM’s Senior Vice President of Sales and Marketing Leon Theron said, “Despite obvious market detractors such as shrinking disposable income and volatile trading conditions, I am very proud of Toyota’s performance in the first couple months of this year. Over 13,400 units retailed last month, and a market share of 30.4% is a phenomenal result.  All credit has to go to our dealer network and, of course, our loyal customer base. Thank you!”

Leading the February sales charge was the Hilux, which saw 3503 units fly off showroom floors, followed by South Africa’s favourite people mover, the Hiace Ses’fikile which sold 1438 units. The new Corolla Cross also made an impressive mark, selling 1693 units despite being a relatively new model, while in the budget segment, 1607 Starlets went to new owners. 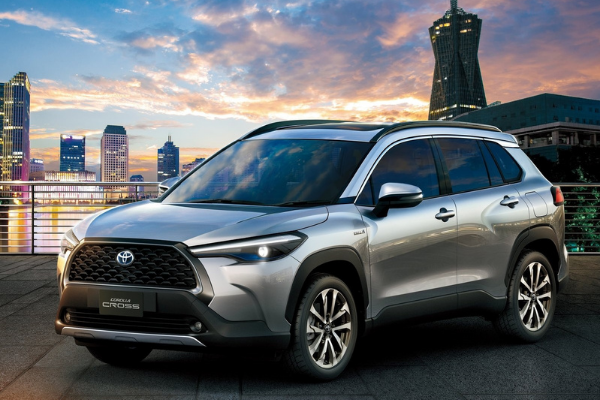 Of course, you can’t mention Toyota sales without mentioning the Fortuner, which saw sales increase to 1101 units.

Other notable sales figures include:

Lexus, Toyota’s luxury brand, managed to move 50 units during February while Hino, Toyota’s commercial brand, impressed the accountants with a total of 278 sales spread across their 200-Series, 300-Series, 500-Series and 700-Series trucks.

TSAM’s February sales figures, coupled with their consistent performance within the South African market, is a testament to the trust placed in the brand by consumers.

Looking for a class-leading Toyota? All you have to do is visit the ClickaCar Virtual Showroom to find yours.