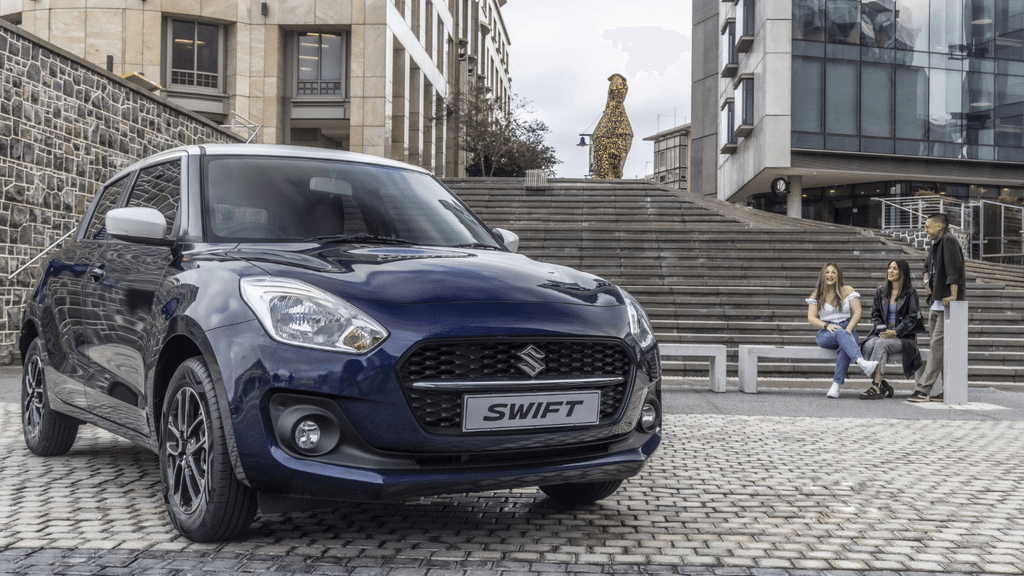 The Suzuki Swift beats out the competition to earn the title of SA’s top-selling car in April.

If Suzuki Auto South Africa were looking for an opportunity to applaud its team and dealer network, then April was the ideal time to do so as the company set yet another overall sales record.

Spearheading this achievement, as per NAAMSA's monthly tally was the Suzuki Swift, which was hailed as the country’s best-selling passenger car in April. To reach that title, Suzuki dealers together with their Corporate and Rental sales team shifted a combined total of 1621 Swifts, that’s nearly 100 more units than any other brand and model!

During the relatively short month which played host to the Easter Weekend, Suzuki reported 3696 new vehicle deliveries and a further five sales to regional customers, the highest ever monthly total for Suzuki. Apart from just being their highest monthly total, April’s sales were also the fourth consecutive month where company has broken its overall sales record!

With the stellar month completed, Suzuki is now firmly entrenched in the number three position in overall national sales, trailing behind industry stalwarts Toyota (including Lexus and Hino) and Volkswagen (including Audi).

Speaking in response to this achievement, Henno Havenga, Manager for Auto Dealer Sales at Suzuki Auto South Africa said, “We have been able to secure a strong flow of new vehicle shipments from abroad and trust that we will be able to shorten our waiting lists and welcome more customers into the fold. This applies to both the Celerio, of which we had limited stock in our launch month, and our other popular models, such as the Swift, Jimny, Vitara Brezza and Baleno".  Havenga went on to add, “There are several other Suzuki surprises in the wings, and we cannot wait to share them with our dealer network and our South African Suzuki family.”

This latest sales record speaks volumes, not only of the Suzuki Swift, but also the trust that the company has established with consumers by offering affordable, yet high-quality products.

Itching to get your hands on a Suzuki Swift? Well, you can find yours in the ClickaCar Virtual Showroom.