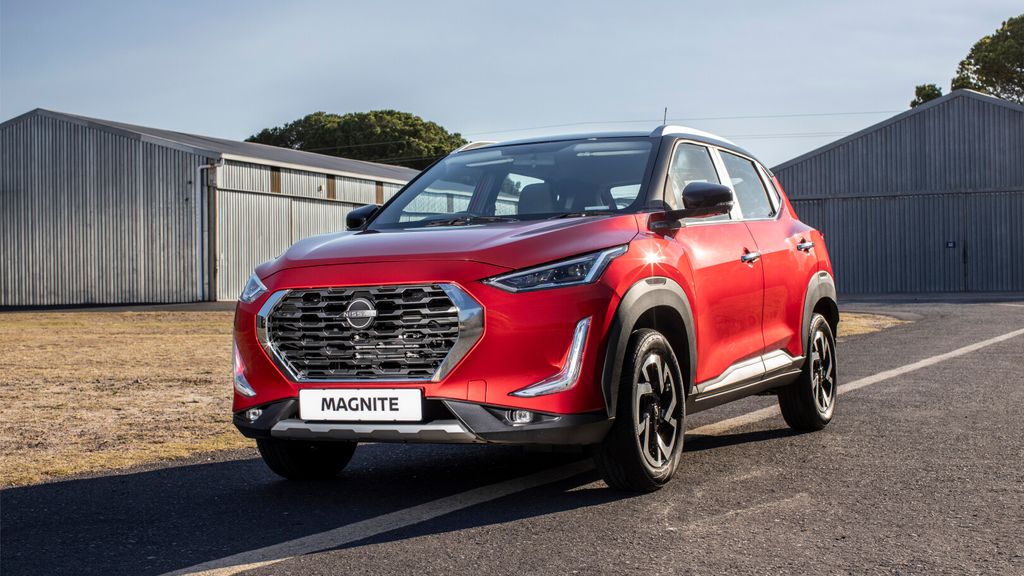 Do you remember the debacle around the safety of the Datsun GO several years back? To bring you up to speed, the model’s safety rating left much to be desired and raised questions surrounding the safety ratings of cars designed for markets in developing countries.

Well, Nissan has not taken the issue lying down and when it came to designing their new Magnite Compact SUV, a model manufactured in the same plant in Chennai as the GO, they made safety a very big part of the car’s design and spec sheet.

Starting with the car’s structure itself, Nissan has utilised their Renault–Nissan CMF-A+ platform which incorporates a high strength, impact-absorbing body structure further enhanced by an anti-roll bar which reduces body roll for safer tight cornering at high speeds.

Working in conjunction with the enhanced architecture, Nissan has gone and added a host of electronic safety features starting with the Anti-lock Braking System (ABS) which helps to prevent the wheels from locking up when the brakes are applied suddenly, maintaining traction on the front wheels. The ABS is helped by Nissan's EBD or Electronic Brake-Force Distribution system which regulates the amount of braking power sent to each wheel, providing enhanced braking performance in emergencies.

The Magnite has also been equipped with Nissan’s Vehicle Dynamic Control (VDC), an electronic stability control system that reduces engine speed and applies the brakes individually to specific wheels to prevent under- and over-steer.

Adding to the spec sheet is the Traction Control System (TCS) that helps to prevent wheelspin together something which I have never heard of before, Hydraulic Brake Assist (HBA). This system is a really cool piece of kit in that it detects when the driver applies the brake suddenly but not hard enough, and in turn, it will automatically apply full brake pressure faster than the driver could do so manually. 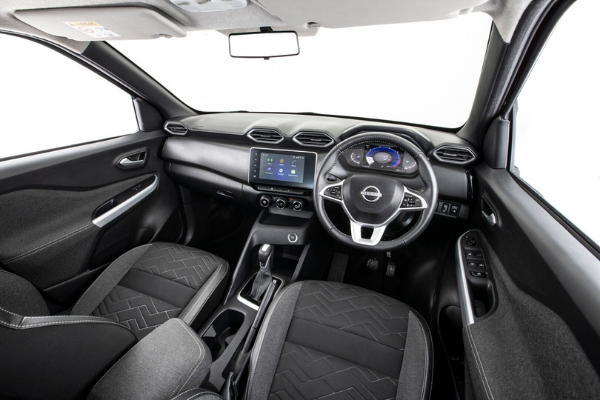 Aside from these active safety systems, Nissan has also included a host of passive safety systems into the Magnite, starting with the seatbelt reminder system for the front occupants to ensure that safety is always top of mind even before driving off. The cool thing about the Magnite’s seatbelt reminder is that it doesn’t just remind you to wear your seatbelt. If a collision is unavoidable, the system will pretension and load limit the seatbelt help to minimise the force impact on the occupants.

Despite all the latest safety equipment, the most important piece of safety tech is still driver awareness, and to help the human sitting behind the wheel, the Magnite employs best in class Bi-Projector LED headlamps with LED Daytime Running Lights (DRL) to ensure that the driver can see and be seen irrespective of the weather.

On the subject of seeing things, the Magnite is also equipped with Nissan’s Around View Monitor. This complex system uses four cameras to compose a virtual bird’s eye view of what is happening around the vehicle making it easier for the driver to park and locate pedestrians and other cars. Nissan’s final piece of tech which they hope will aid drivers is the car’s voice-activated interactive and customisable infotainment system which allows the driver to control functions like Apple CarPlay and Android Auto without fiddling with on-screen options, meaning that your eyes stay where they are meant to be…on the road! 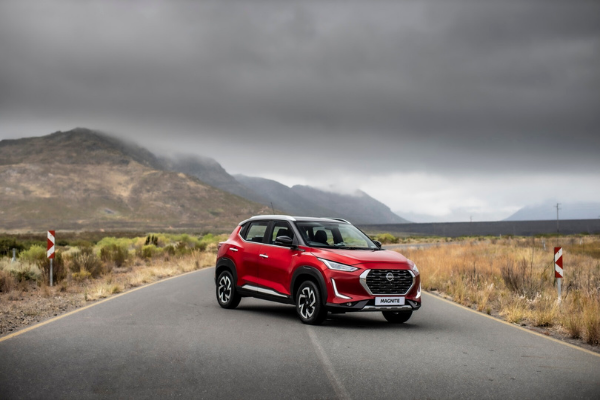 The addition of all these rather high-tech safety features to the Magnite comes at a time when more South Africans are taking the safety aspect of their vehicles more seriously, and in the case of the Magnite, Stefan Haasbroek, Marketing Director of Nissan Africa has said “With the Nissan Magnite, driver and passenger safety isn’t a bolt-on afterthought. It lies at the heart of this exciting new compact SUV, which is built from the ground up with stability, road holding and impact protection in mind”.

Those are not only reassuring words but also proof that Nissan is taking safety very seriously, an invaluable addition in the family orientated world of Compact SUVs.

Impressed by Nissan's commitment to safety? Then get behind the wheel of your own Nissan by visting the ClickaCar Virtual Showroom.