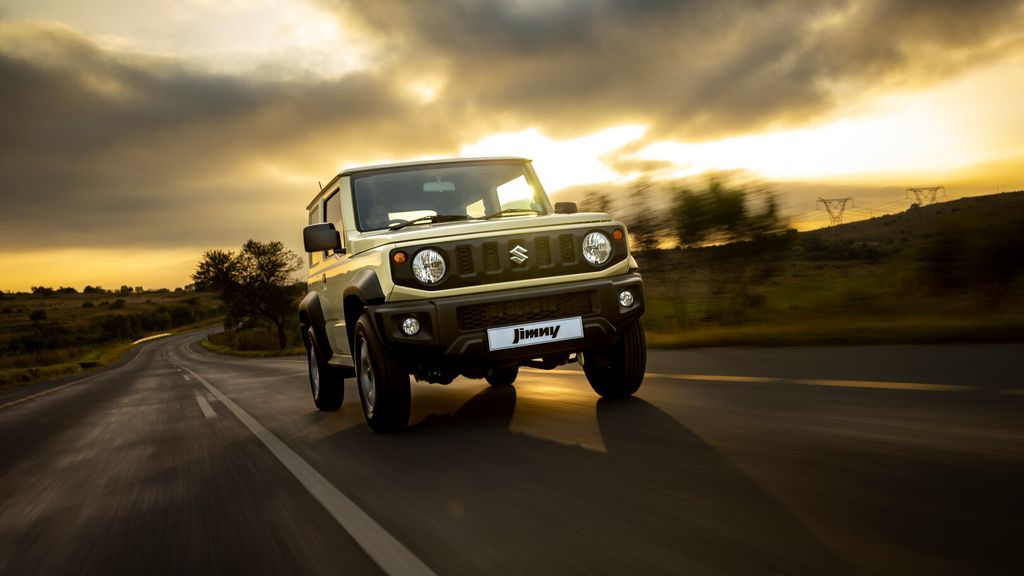 Suzuki Auto SA adds even more appeal to the Jimny range with the GL and Rhino Edition Kit.

With the Jimny wave still going strong, Suzuki Auto South Africa has chosen the ideal time to unleash their new Jimny GL and Rhino Edition Kit on the car-buying public.

Starting with the GL, Suzuki has positioned this model as a mid-range offering within the Jimny line-up, slotting in perfectly between the rather utilitarian GA and the full-loaded GLX trim levels. With the GL, Suzuki is offering buyers as many of the features of the GLX as possible from R3336,000, and an automatic version from R375,900. To achieve this, Suzuki has loaded the GL with everything you would find in the GA and then threw in electric windows and mirrors, alloy wheels, steering wheel audio controls, a Bluetooth and USB audio system, and remote central locking. So yes, you may not get the LED lighting and cruise control but compared to the R510,428 GLX price tag, that is significant value for money. 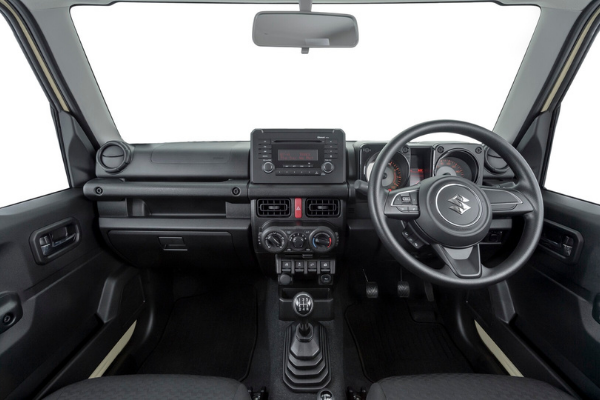 Despite the massive cost-saving, the GL still comes equipped with the same 1.5-litre petrol engine with variable valve timing and multi-point injection that produces 75kW and 130Nm of torque, as found across the range.

The GL, like both the GA and GLX, still employs the company’s famous AllGrip 4x4 system with rigid axles in the front and rear together with a three-link suspension system and a mechanical low range transfer case. What time means in normal English is that the GL loses none of the Jimny's off-road prowess. 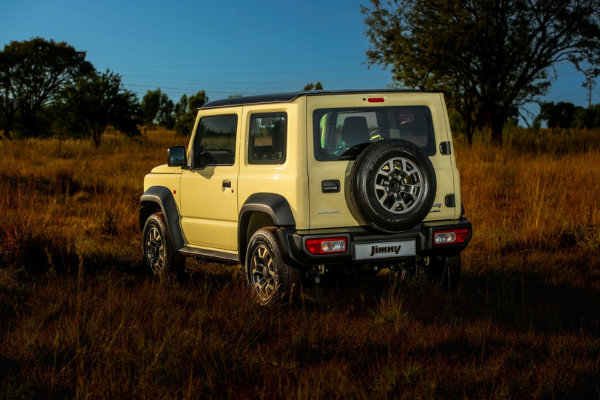 Apart from offering SA consumers the new GL spec Jimny, Suzuki has also decided to spoil buyers even more with the introduction of the Rhino Edition Kit. The Rhino Edition Kit resurrects the retro Rhino logo that harks back to the legendary SJ series from 40 years ago. With the Rhino Edition kit installed, your Jimny enjoys new and exclusive Rhino decals, a Rhino-branded soft spare wheel cover, a funky Suzuki Heritage grille, red mud flaps, and rain and wind deflectors.

Aside from just naming its new Rhino Edition Kit after an endangered species, Suzuki Auto South Africa is also putting their money where its mouth is by committing to support rhino conservation across the continent. 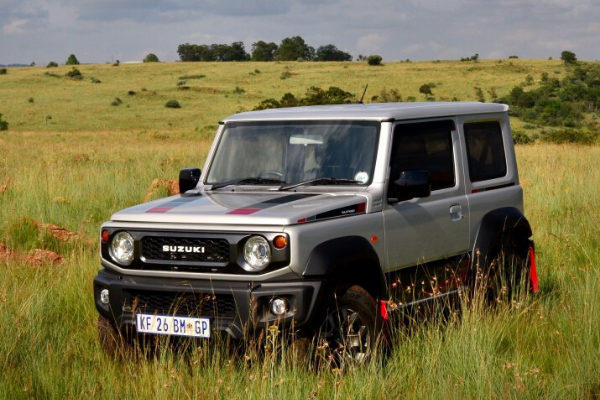 With the introduction of the GL and the Rhino Edition Kit, there is nothing which can hamper the Jimny’s unstoppable popularity…not that there ever was.

Itching to get your hands on a Suzuki Jimny? What are you waiting for? Visit the ClickaCar Virtual Showroom today!