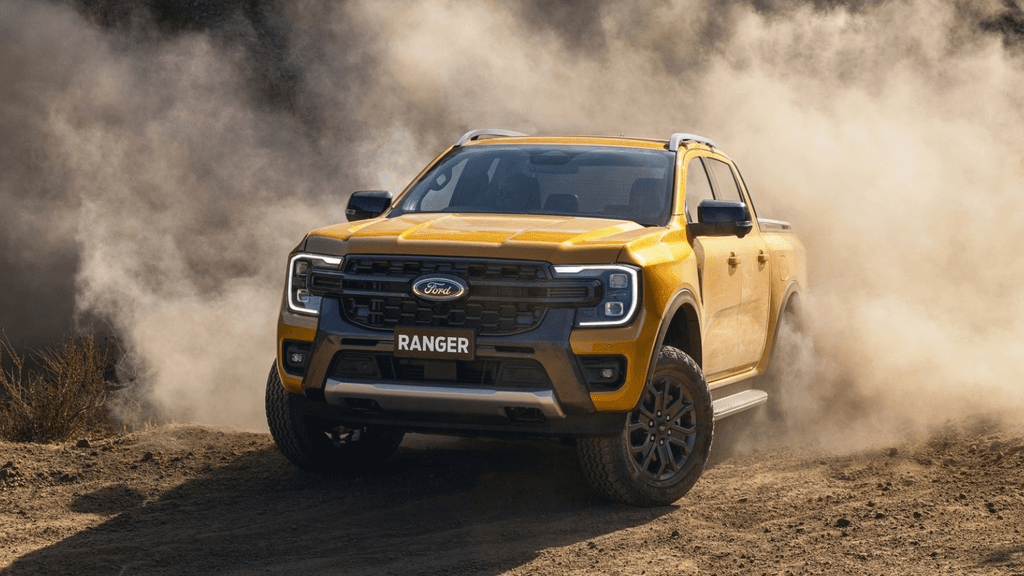 There’s no denying that the Ford Ranger is one of SA’s top-selling and best-looking bakkies, with sales figures only surpassed by the Hilux.

Well, that competition is about to heat up even more with Ford’s introduction of the completely new Ranger that will be hitting Ford dealerships soon!

With the Ranger having evolved into a Global Model, the bakkie's new styling has been aligned with its larger American market brothers, namely the F150 and F250. This can be seen in the adoption of the new flatter front end with much larger headlights than the outgoing model. 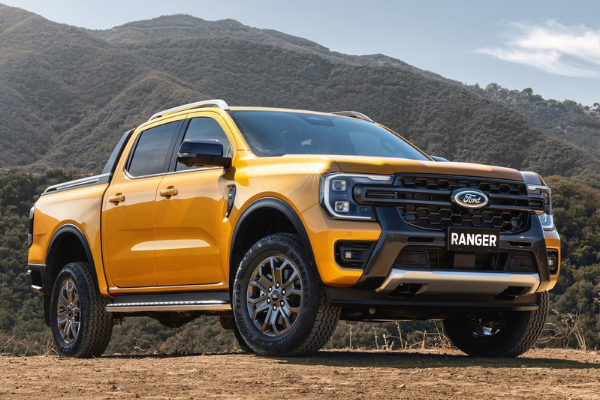 The same can be said about the sides which have become far more bulbous, like a more subtle version of the Raptors wide-body fenders. At the back, the American influence continues with large wraparound taillights with stylised LED lighting and you can’t help but notice the really cool tailgate design. Yes, Ford could have made it flat but the inward step along the bottom, embossed with RANGER is proof that bakkie styling does not need to be boring and purely utilitarian. 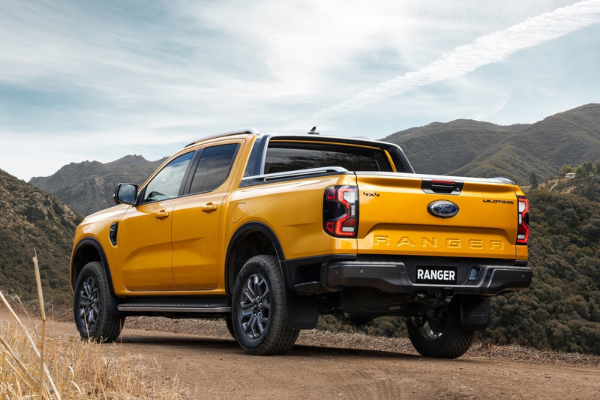 Like the outside, the Ranger’s interior has also drawn inspiration from the company's larger models and this is evident in the massive tablet-style infotainment screen and the off-set stubby shifter in the centre console which, despite not being as wide as the equivalent, in say an F250, it still makes the centre console seem much larger. The coolest addition to the interior though, and proof that Ford really knows their customers are the six "upfitter" switches on the overhead console that are connected to the power distribution box. Each switch’s circuit is individually fused from 10A to 30A allowing for the connection of a range of accessories, making customisation much easier. 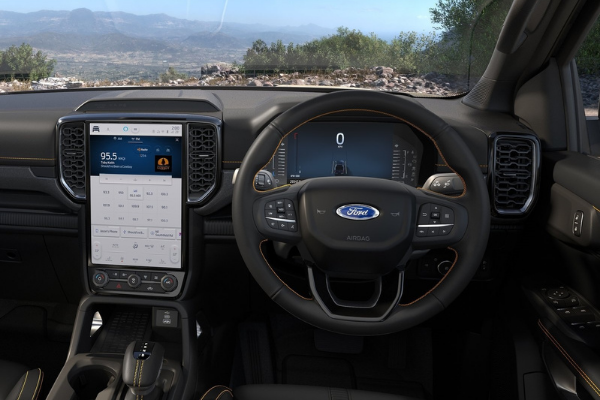 Despite the restyling, the Ranger’s talents aren’t merely skin deep and Ford has made sure that the bakkie’s capabilities are as impressive as its new looks! During development, Ford subjected the Ranger to extensive testing in some of the harshest conditions with prototypes completing millions of kilometres of testing in 10 different countries to ensure they met or exceeded customer standards for capability, quality, reliability and durability. To achieve this, Ford has increased the track and wheelbase by 50mm which improves stability while the approach angle has also been improved, now measuring 30 degrees as opposed to the previous model’s 28.5 degrees. The springs and dampers were also relocated to give the vehicle a much better ride, especially when not carrying a load as bakkies can tend to feel bouncy when the load bin is empty.

The Ranger also features two four-wheel-drive systems, the base model four-wheel drive is a ‘part-time’ system with a two-speed electronic shift-on-the-fly transfer case offering 2H, 4H and 4L modes. The more advanced, On-Demand four-wheel-drive system which offers 2H, 4A, 4H, and 4L, allows four-wheel drive on high-traction surfaces via its 4A (automatic) mode, and when selected, the system continuously distributes power between the front and rear axles for optimum performance in all conditions. The system also includes an electronic rear differential lock which can be activated via the SYNC® screen, allowing both wheels on a specific axle to turn at the same speed to provide additional traction off-roading.

To further enhance the Ranger’s on and off-road capabilities, Ford has equipped it with six selectable drive modes (depending on the model and market) which includes Normal, Eco, Tow/Haul (auto models only), Slippery for on-road, and Mud/Ruts and Sand for use off-road. These modes adjust everything from the gearshift to throttle response, traction and stability controls, ABS and more.

With the added good looks and a host of both mechanical and electronic enhancements, it would be a shame if Ford never upped the game in the engine department. Well, instead of just upping their game, Ford has hit the ball right out of the park! The smallest engine in the range is the 2.0-litre Single-Turbo variant which is available with either 110kW and 350Nm of torque or 125kW and 405Nm of torque, climbing up to the top of the range beast, a 184kW 3.0 V6 turbodiesel that’s pushing out 600Nm of torque!

Like the engine options, Ford has not skimped on the transmission options either offering a six-speed automatic, new five and six-speed manual transmissions and the range-topping 10-speed auto that also sees service in the Ford F150 and F150 Raptor!

With its big-truck styling, uprated interior, enhanced road-holding technology and the latest in engine and drivetrain options, Ford has taken what was a brilliant bakkie and transformed it into something spectacular, and because it’s still built in SA, it seems like the Hilux is going to have some tougher competition to contend with.

Need to get your hands on a Ford Ranger? Well, your one is waiting for you in the ClickaCar Virtual Showroom.