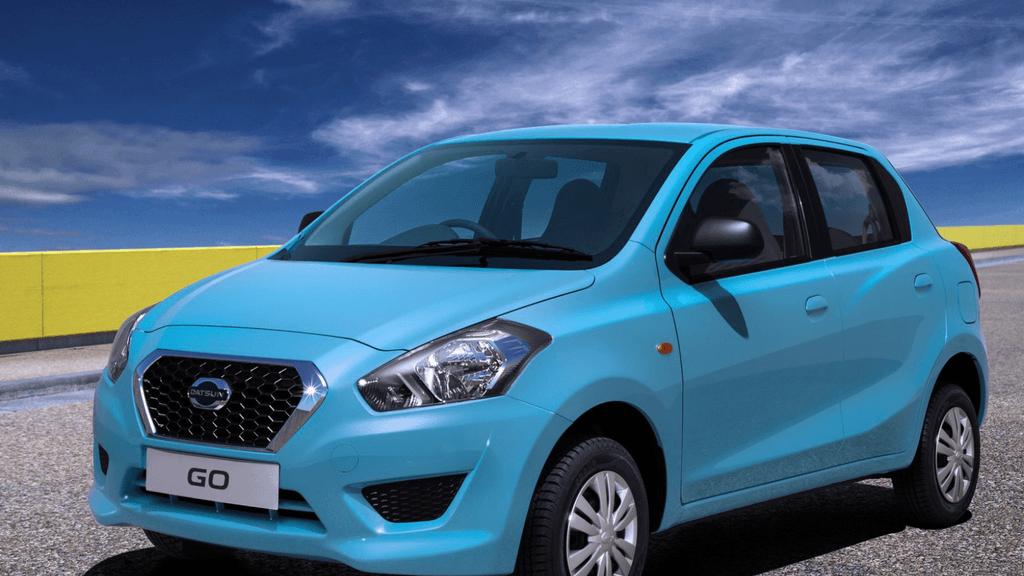 Nissan wraps up the Datsun brand.

Nissan has announced the end of the Datsun brand with the last Datsun branded cars rolling off the production line in India.

Conceived by Nissan as a budget brand aimed at markets in developing countries, the historical name was relaunched back in 2014 with the GO and then GO+. Unsurprisingly though, the brand never really enjoyed the global resurgence as expected. In fact, the first signs that the Datsun brand could be waning came with the release of the Nissan Magnite which was originally conceived as Datsun product, hence the grill shape. Thankfully, the production Magnite wears a Nissan badge and comes with Nissan levels of quality. 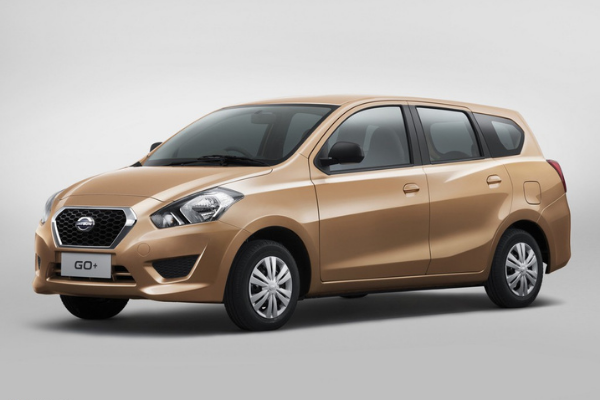 In light of Datsun's now second demise, Nissan India released a statement saying, “As part of Nissan’s global transformation strategy, the company is focusing on core models and segments that bring the most benefit to customers, dealer partners and the business,”.

So, what does this mean for South African Datsun owners? Well, Nissan last registered a Datsun GO+ back in November 2021, and despite both models still listed on the company’s website, I suspect that this stock will be drying up in the coming months. Other than that, I doubt there will be too many broken-hearted buyers mourning the loss of Datsun again,especially when you consider that none of their modern models came close to recreating Datsun’s glorious past.

Nonetheless, Nissan South Africa will continue to supply spares and servicing to buyers for the foreseeable future to keep those who own a GO going, which I’m sure will offer reassurance to many fleet owners. Personally, I hate it when a car brand reaches the end of the road, especially one with a history like Datsun, but in all honesty, the Datsun name should have been left where it was, with a glorious history and great cars like the SSS or 240Z to remember it by. 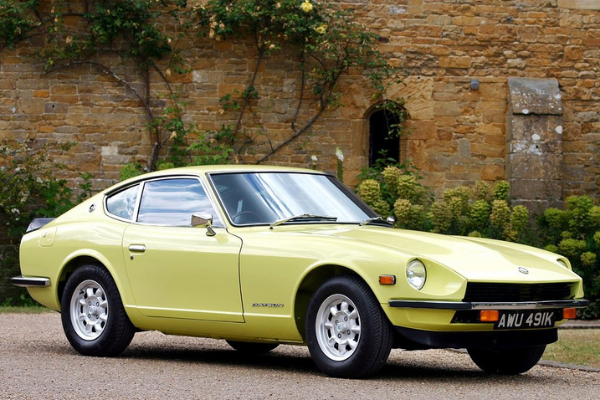 Want to get your hands on a Datsun GO before its too late? Then make sure you get over to the ClickaCar Virtual Showroom.