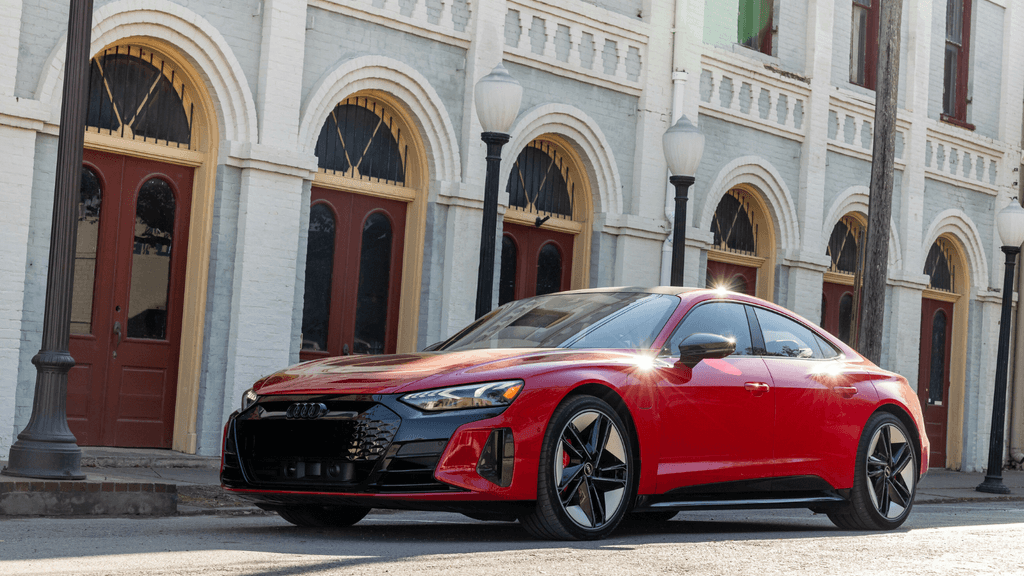 Back in February, we reported on Audi’s impressive launch of their equally impressive e-tron range in Cape Town (read all about that here). Well, it seems that Audi can’t stop impressing car fans and, more importantly, the car-buying public because the company’s e-tron GT quattro has taken the World Performance Car title at the 18th World Car Awards in New York.

Labelled as the “Oscars of the automotive world” the World Car Awards is the largest and most prestigious new car awards ceremony and sees more than 100 leading motoring journalists put the qualifying contenders through their paces before voting is held to see which models walk away with the top honours.

For the 2022 awards, the e-tron GT quattro was nominated in three categories; World Electric Vehicle of the Year, World Performance Car, and World Car Design of the Year, and in a statement from Oliver Hoffmann, a Member of Audi's Board of Management for Technical Development, he said “We’re happy that the fully-electric Audi e-tron GT quattro was a finalist in three categories only a year after its world premiere”.   Hoffmann went on to add “The fact that the Audi e-tron GT quattro takes the title of World Performance Car and thus this award goes to Audi for the fifth time makes us particularly proud, of course. The Audi e-tron GT quattro proves that electric mobility can be sustainable, dynamic, and fascinating all at once. That’s why it is an important part of our commitment to electric mobility.”

The success of the e-tron GT quattro, and the e-tron range as a whole, comes at a very important time for Audi as the company begins looking towards 2026 when they plan to only release new models with electric drive systems onto the global market. As part of this green plan, Audi is also looking to ensure that all production facilities are carbon neutral by 2025, as is already happening at their Győr and Böllinger Höfe facilities in Brussels, where Audi e-tron GT quattro production takes place.

Going back to the e-tron GT quattro, journalists have narrowed the car’s amazing performance down it its sophisticated thermal management system which sets it apart from other electric cars in its class. 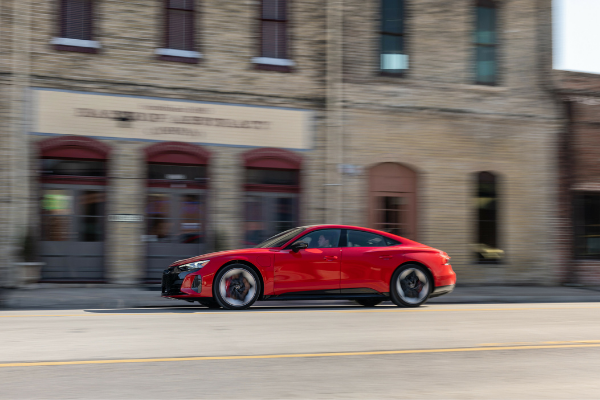 The system consists of four thermal circuits which allow the battery and drive system components to each maintain their own ideal temperature, resulting in performance characteristics that can be reproduced and maintained consistently. The added advantage of intelligent thermal management is that, when used in conjunction with the e-tron's route planner, it maintains the battery at an ideal temperature range for charging based on the exterior temperature and even while the car is driving. This is especially ideal for fast charging up to 270kW.

Haven't found your dream Audi yet? Then make sure that you visit the ClickaCar Virtual Showroom.